Find Your Way Psychotherapy/Psychoanalysis in English and Swedish

I have a Bachelor of Science in occupational therapy and worked at a community mental health center in the United States before moving to Sweden.

In Sweden I attended graduate school in education and received my PhD in 1981. My area of interest was children’s bilingualism, and I taught and carried out extensive research in this area for many years.

My book Raising Children Bilingually: The Preschool Years was published in 1987 and it won the British Association for Applied Linguistics’ prize for the best book in applied linguistics published that year. It was later translated to Swedish as well as four other languages (Arabic, Finnish, Persian, and Spanish).

I mention this work as well as my own personal experience as an immigrant in order to show that I am familiar and concerned with the problems which others may face when having moved to Sweden as an adult.

Training in Psychotherapy and Psychoanalysis

In 1995 I returned to the mental health field. I began working at an outpatient psychiatric clinic in Stockholm where I remained for many years. I simultaneously trained as a psychotherapist and later as a psychoanalyst. All of my training has been in Sweden.

I have practiced psychotherapy under supervision since 1995 and have been licensed as a psychotherapist by The National Board of Health and Welfare (Socialstyrelsen) since 2004. I completed my training as a psychoanalyst in 2011. 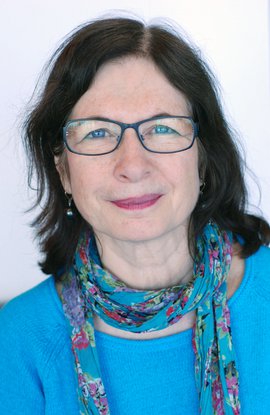 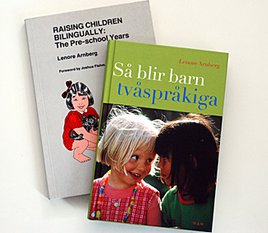